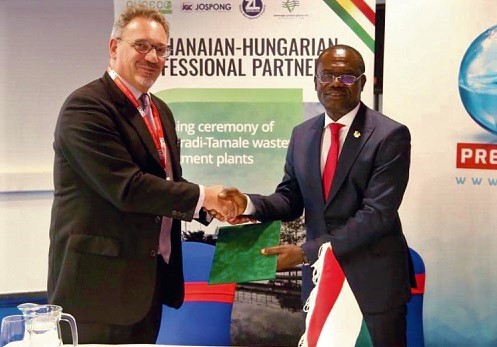 The Jospong Group of Companies, with the help of the Hungarian government, has secured a €20.2 million loan for various development projects in Ghana.

Together with its Hungarian partners, Pureco, the Jospong Group concluded discussions and signed the contract that will see the construction of Waste Water

Treatment plants in Takoradi and Tamale that will treat waste water from faecal fluids into reusable water in the two cities.An additional €100,000 grant was signed for the Zoomlion Foundation for the implementation of the Pureco Education Partnership Project (PEP Project).

The plants will be managed by Sewerage Systems Ghana Limited (SSGL), a subsidiary of the Jospong Group, and will have the capacity to treat 1,000 cubic metres (m3) of waste water a day.

When completed, the Takoradi and Tamale waste water treatment plants are expected to create about 1,000 direct and indirect jobs in each city where fecal waste treatment facilities are currently nonexistent.

Speaking at the signing ceremony in the Hungarian capital, Budapest, the Executive Chairman of the Jospong Group, Mr Joseph Siaw Agyepong, thanked the governments of Ghana and Hungary for their various roles in securing the facility.

He also thanked the partners from Pureco for their partnership that was fostering development and improving the lives of people in Ghana.The Minister of Sanitation and Water Resources, Ms Cecilia Abena Dapaah, reassured the government of Hungary of the Ghana government’s support to supervise the activities of the Jospong Group to ensure that the projects were executed to the satisfaction of both governments.

She commended the Jospong Group for such a great achievement and encouraged it to continue to raise the flag of the country high both locally and internationally.

Speaking on the partnership, the Deputy State Secretary for Export Development at the Hungarian Ministry of Foreign Affairs, Mr István Joó, said:

“Considering the transformations taking place globally and the increase in public-private partnerships to bring about development, this collaboration will be a win-win situation for not just both companies but for both countries.”

The parties collaborating for the implementation of the waste water treatment plants in Ghana, Jospong and Pureco, are also focusing on social intervention as a tool of sustainable development.

This collaboration has led to the introduction of an educational partnership programme in Ghana to strengthen achievements in terms of having an environmentally conscious society for a sustainable future.

Mr Agyepong explained that the project was aimed at raising awareness among schoolchildren in Ghana of the need to protect water and water bodies.

He further explained that the project would focus on raising awareness among children between the ages of 10 and 14 in pre-selected schools to increase their knowledge in water-related issues and to form positive attitudes towards nature and environment. 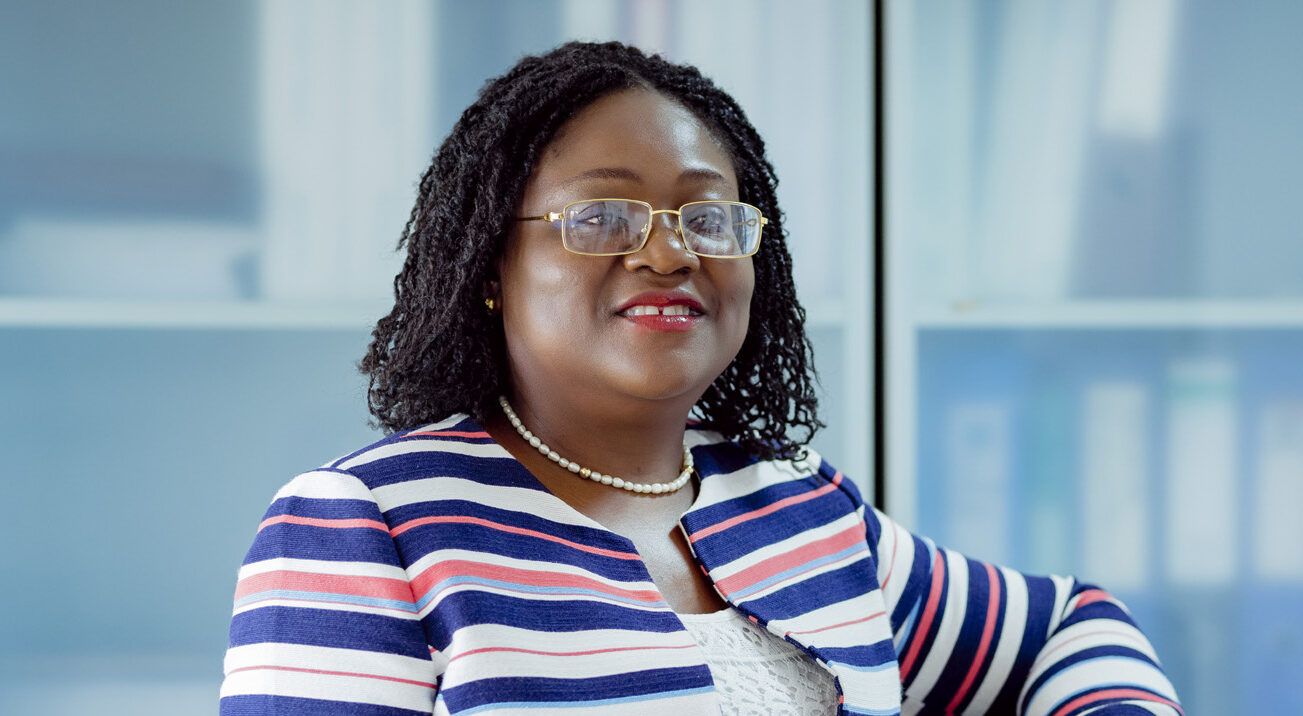 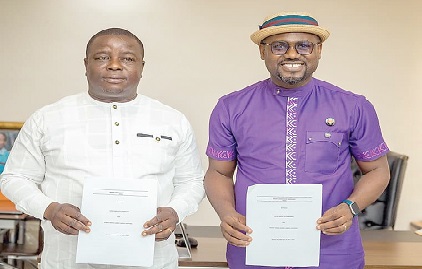 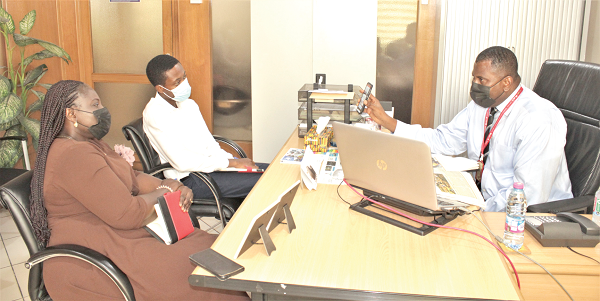 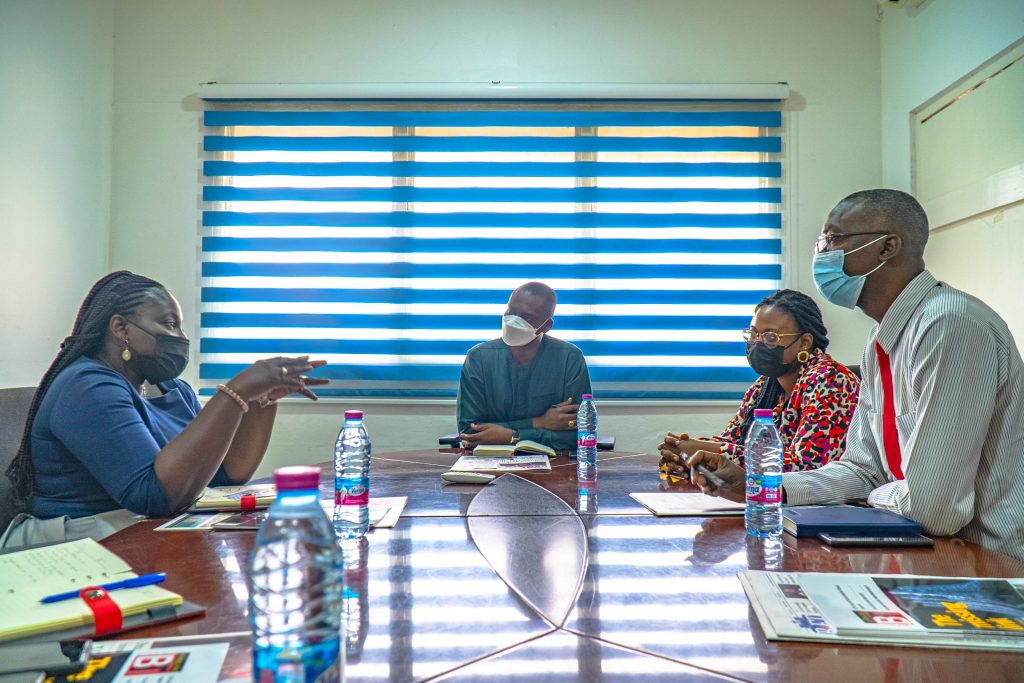 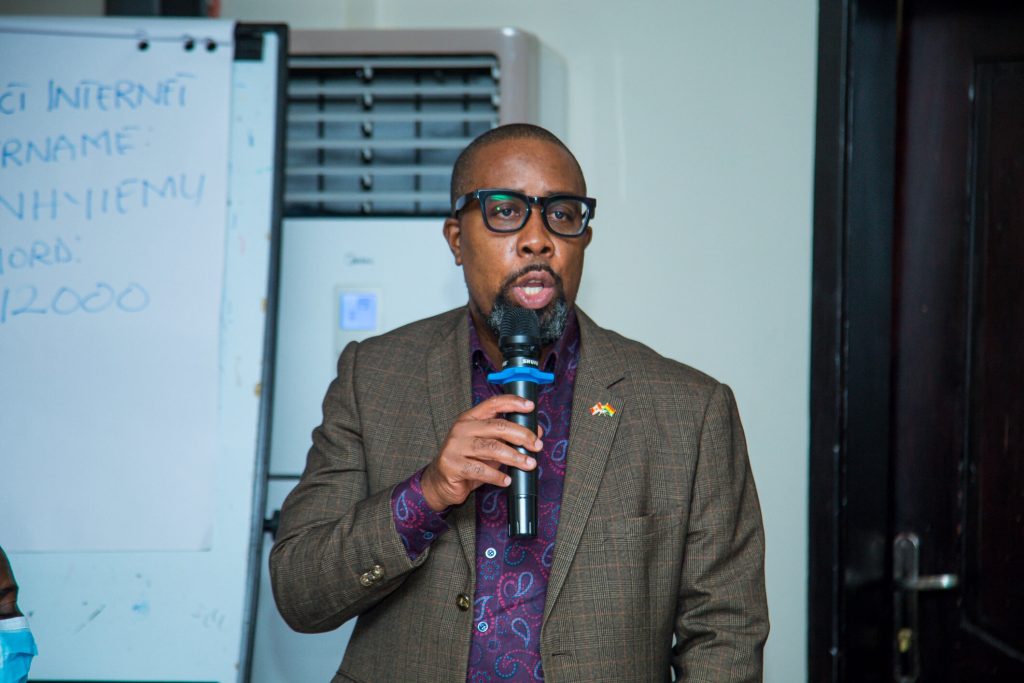 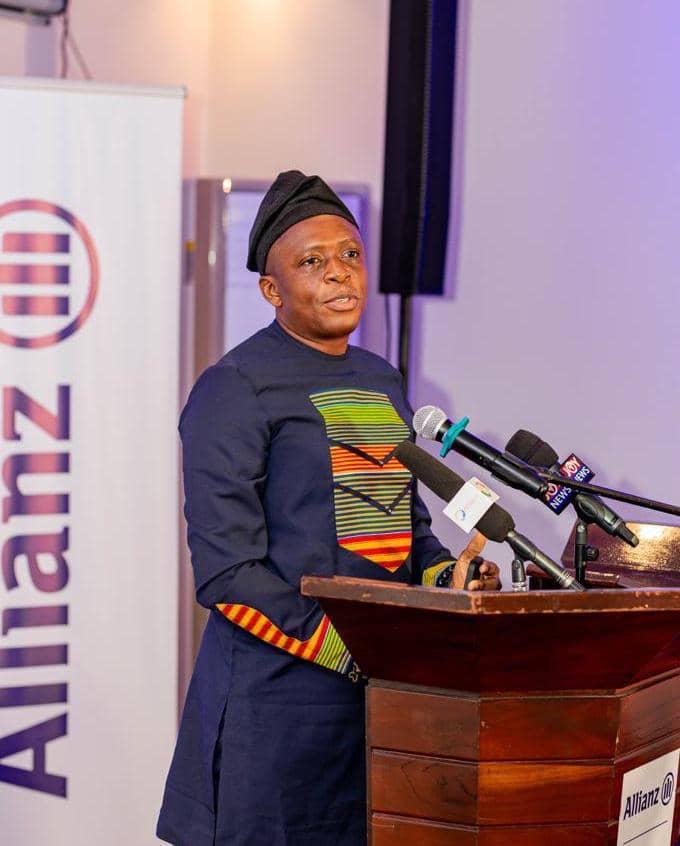 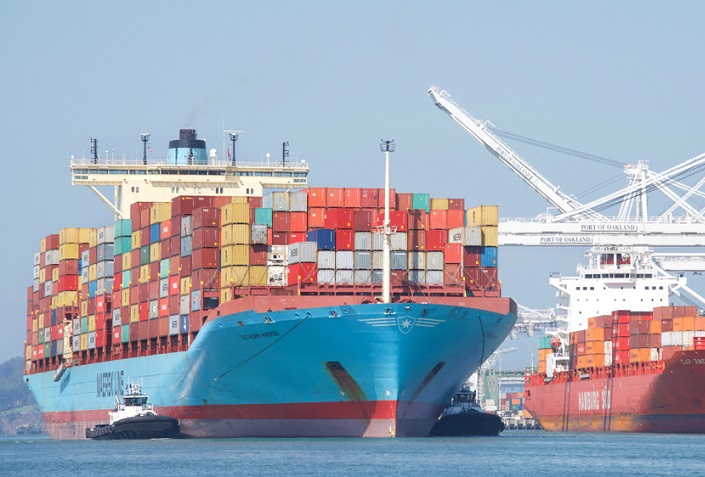 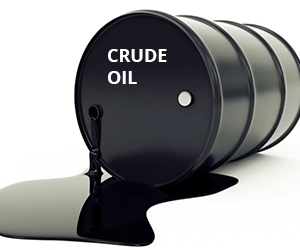 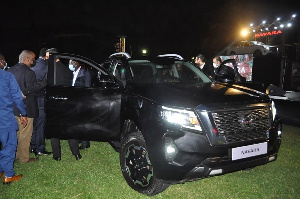 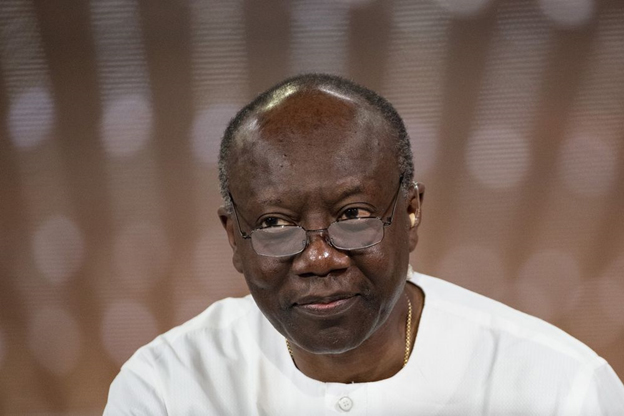 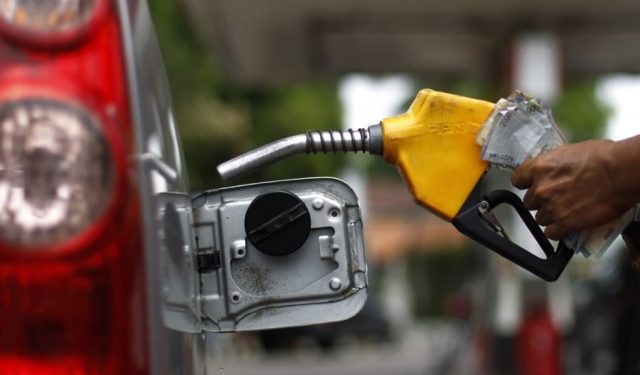 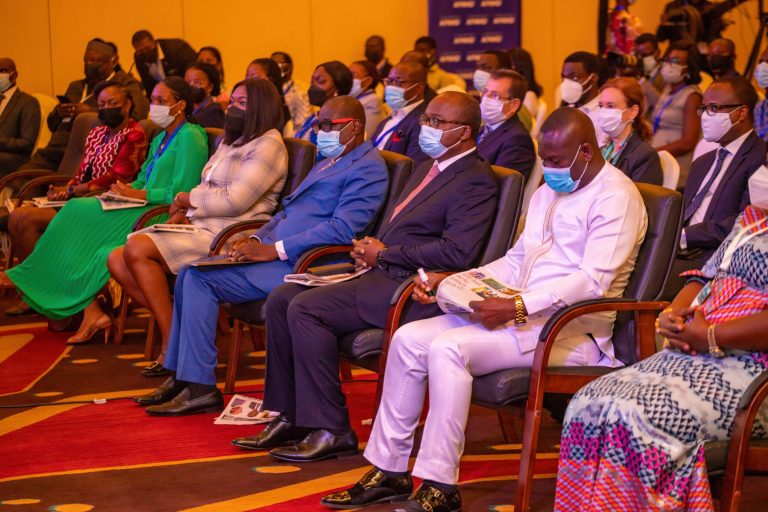 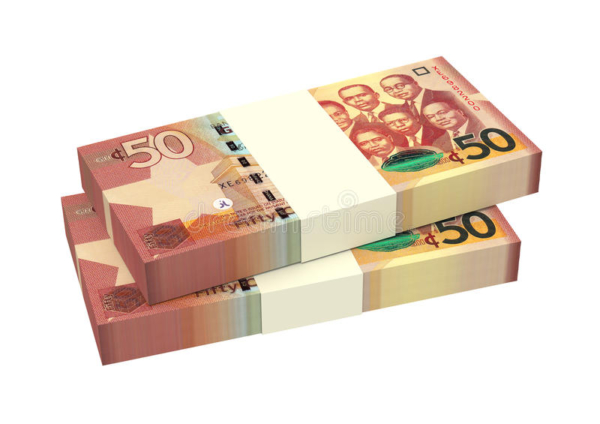 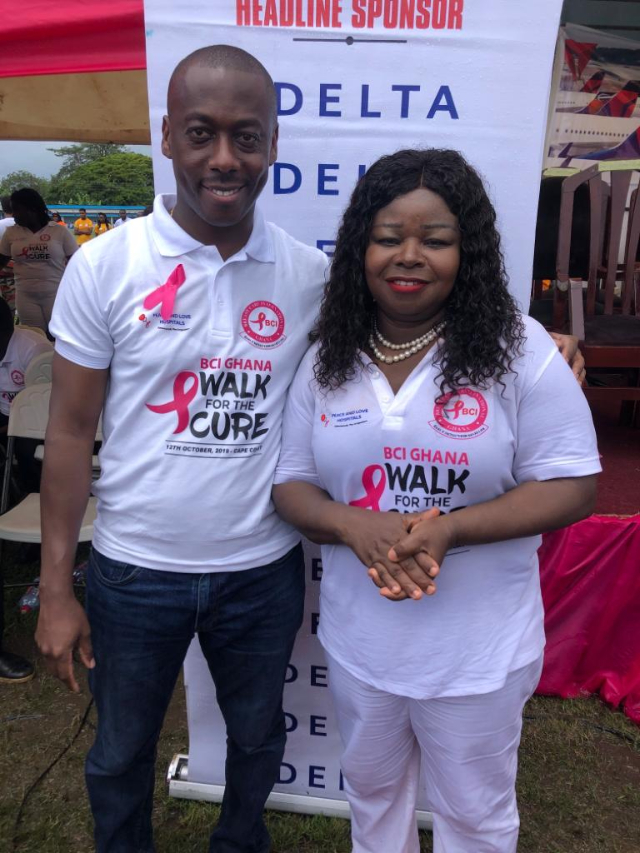 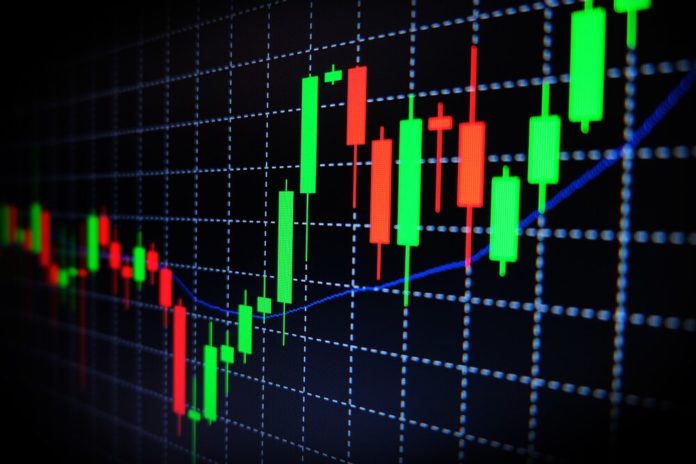 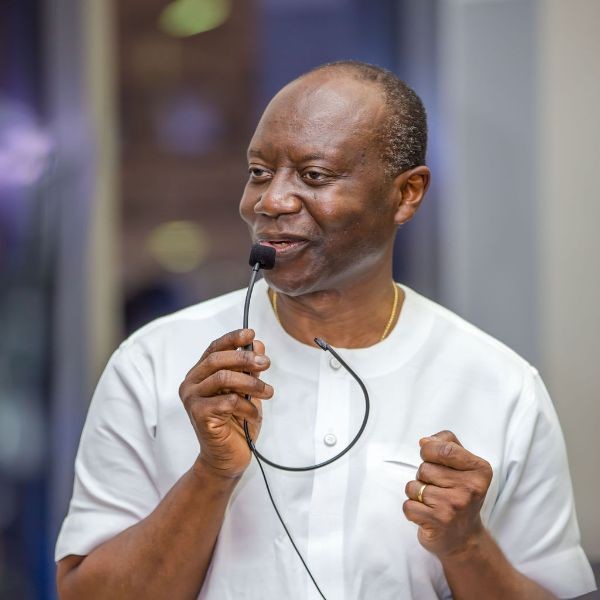 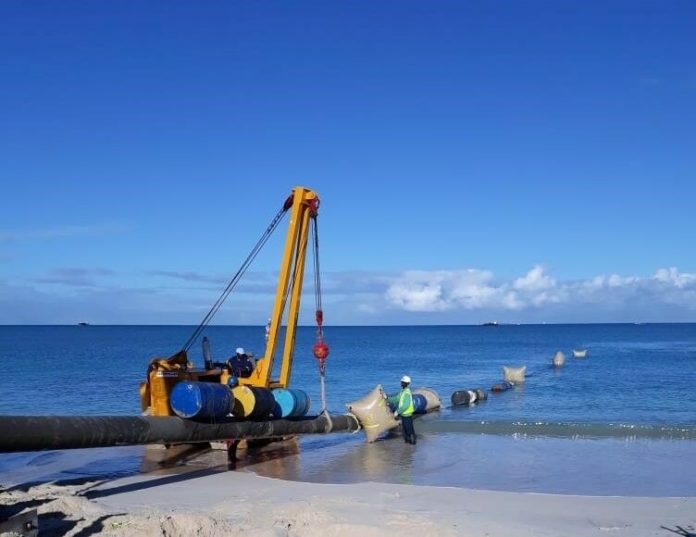 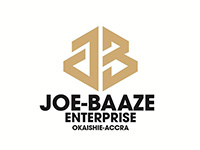 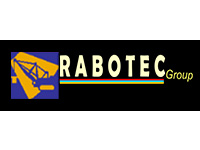 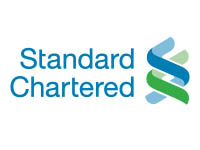 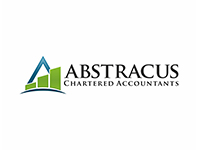 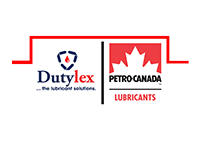 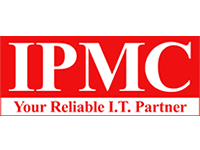 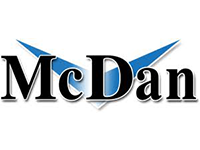 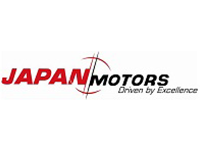 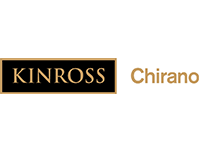